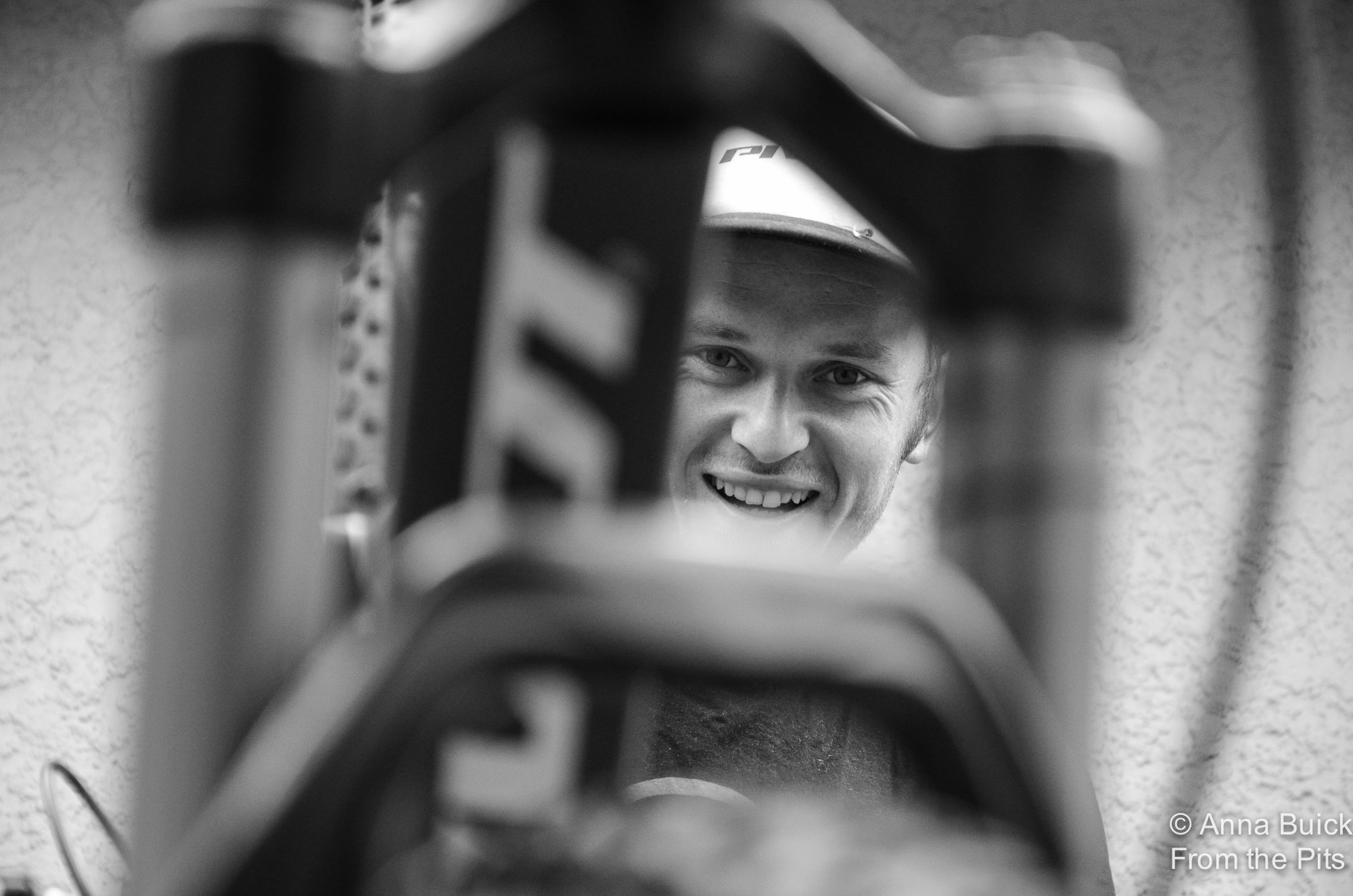 Nick and I are the other side of the World but have spent most of our trip so far staying with friends form Norfolk!

We are currently staying in Arrowtown with Rich and Martyn Dunnnet and Alex Nichol. These folk know a thing or two about riding bikes and have been amazing tour guides, showing us their awesome new backyard here in the Southern Alps.

I haven’t had my camera out much here, but I did manage to capture Rich preparing for tomorrow’s ‘Bannockburn Gut Buster’, a 75km point-to-point gravel/fire road race through some pretty epic and isolated New Zealand back country.

Rich is no stranger to an epic ride. Notably he has twice podiumed in the Trans-Continental Bike race (from London to Istanbul in under eight and a half days), and also came second in the 18,000 mile World Cycle Race, completing his self-supported journey in four and a half months. Just take a moment to break that down. It is so impressive that I can’t quite get my head around it. A bit like Space…

As well as being a complete machine on a bike, Rich is an amazingly humble and fun guy to hang out with. He is definitely worth a follow on his media channels. 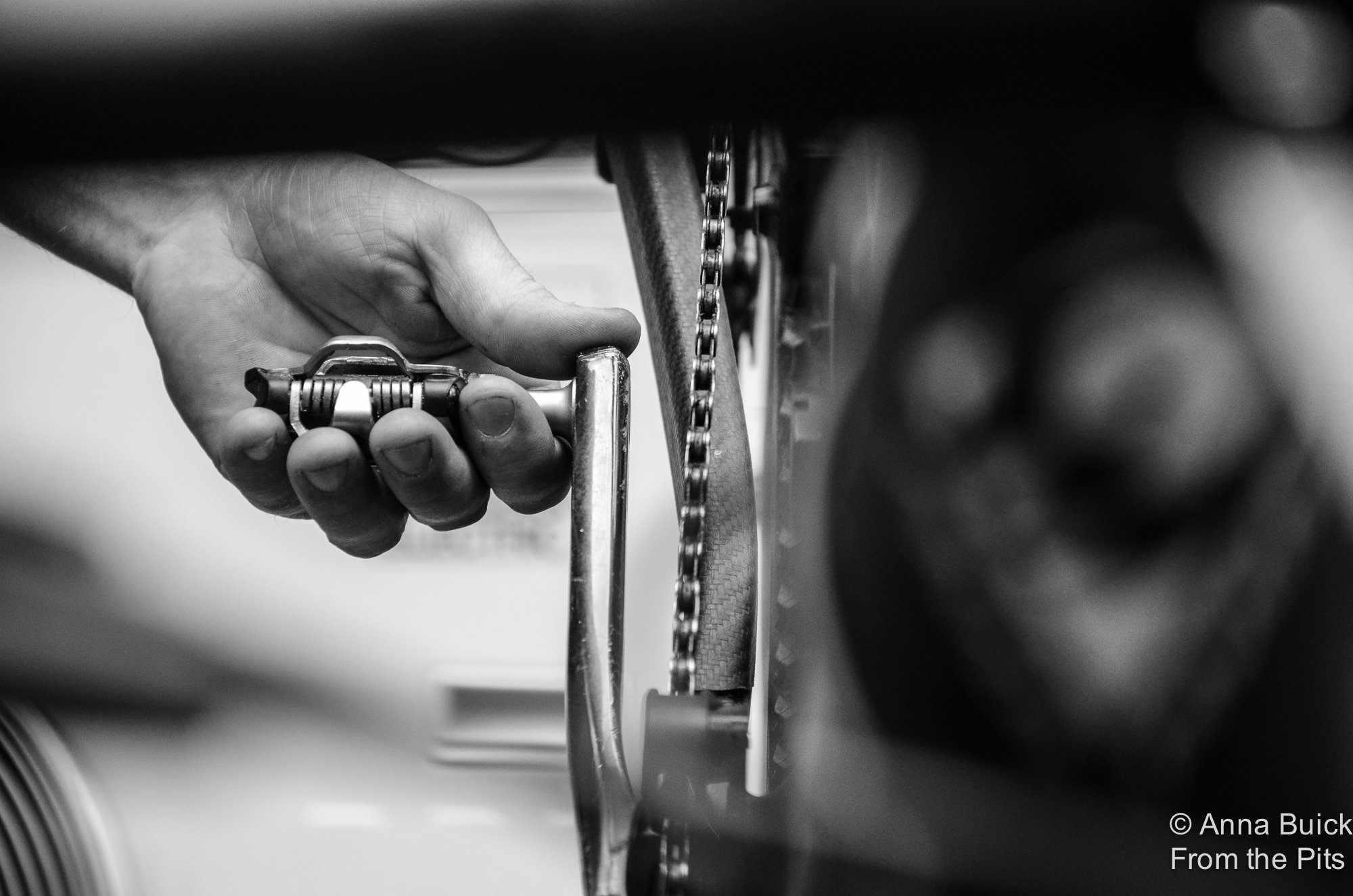 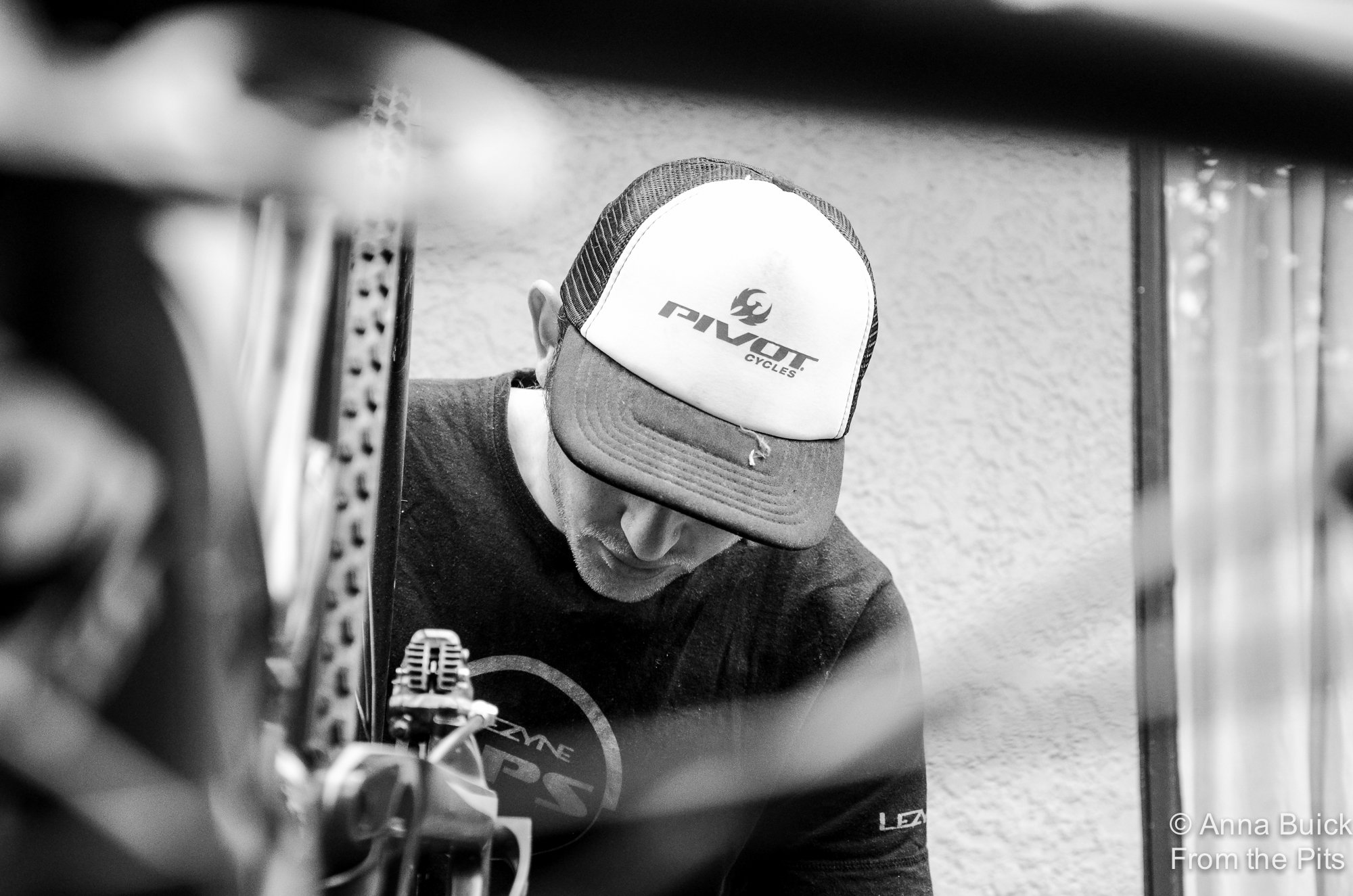 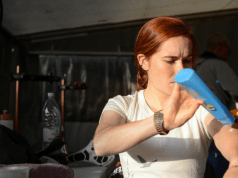 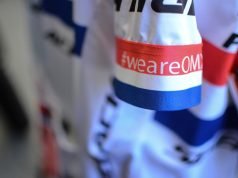 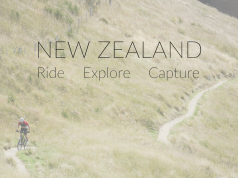 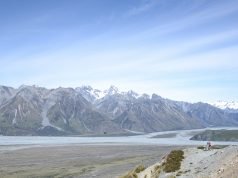 New Zealand | A Journey in Photographs.