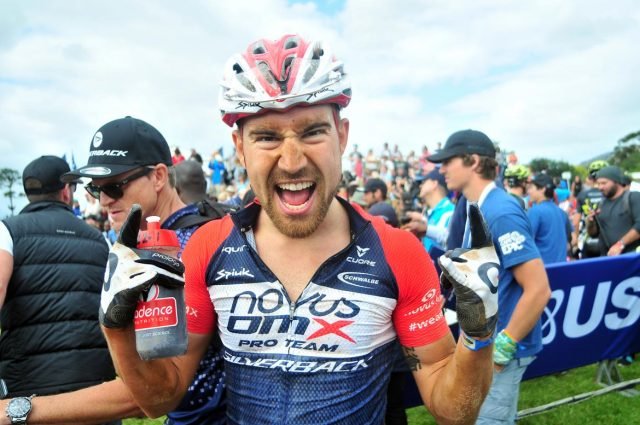 “The 2016 Cape Epic finished exactly where it began: in the grounds of the beautiful Meerendal Wine Estate, just on the edge of Cape Town’s northernmost suburbs.However, although the venue was the same, between the start and the final finish line the Cape Epic riders covered a gruelling eight days, 654km, 110km of singletrack and 15000m of vertical climbing…”

Read the rest of this Epic adventure at spiuk.com – http://www.spiuk.com/en/noticia.asp?f=cape-epic-2016-adventure-by-omx-pro-team